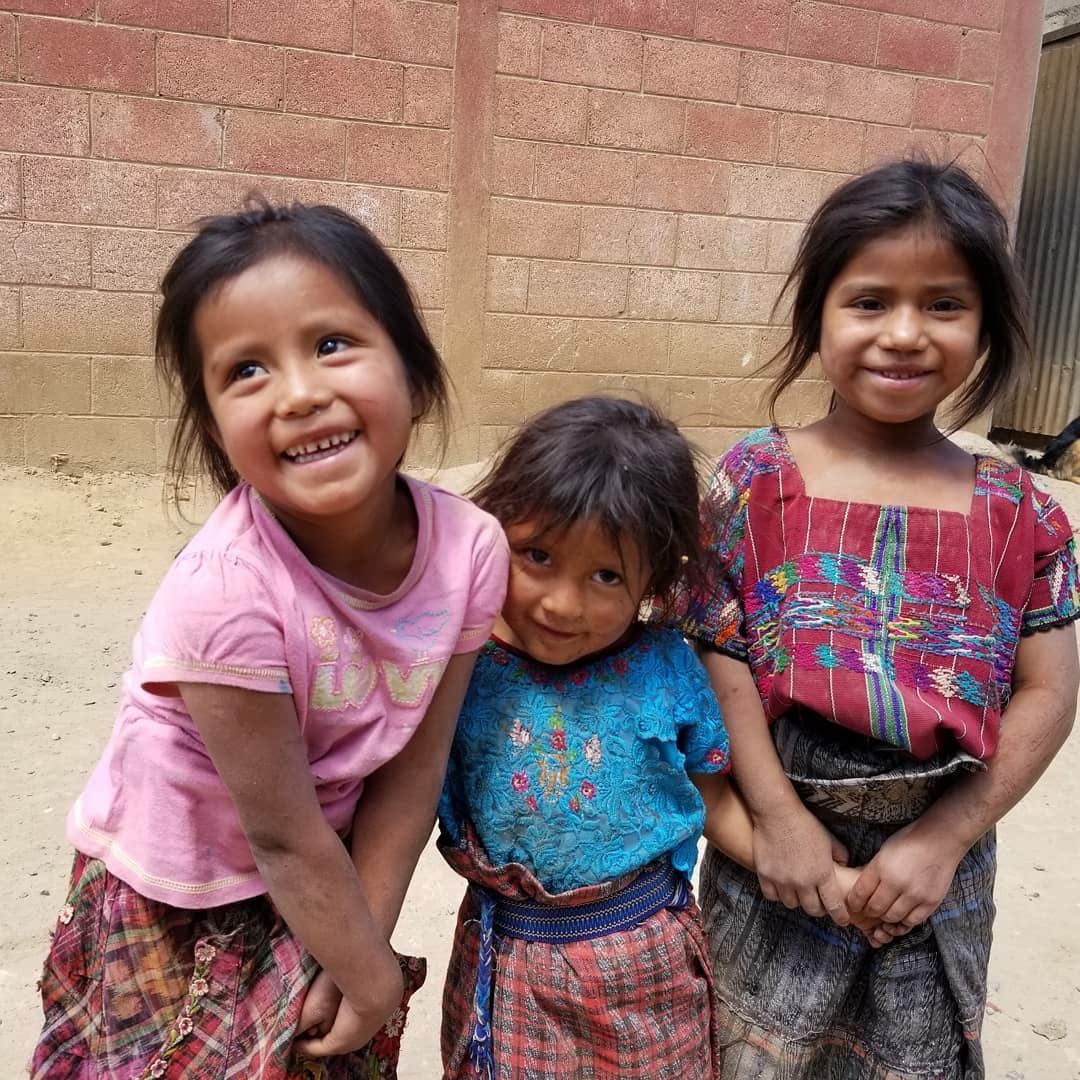 I had the priviledge of leading two teams, back-to-back, to Guatemala in March. The first team was a Christian school from Kentucky, the other was a homebuilder from West Texas.  Both teams were amazing.  We spent the weeks feeding kids in multiple villages, painting a church and playground, delivering water filters and food baskets to families, and attending church services.  It was amazing watching the Lord work through the groups and in the groups.

One crazy thing happened on the trip.  I grew up in a small town in the Texas Panhandle on a farm 20 miles from town.  There was a farmer near us (maybe 5 miles away) and he had a son named Michael.  Michael and I were the same age and went to school together.  We were best friends. However, after 1st grade, Michael moved away and we didn’t to see each other again. This past summer, Michael married a woman that works for a homebuilding company and was sending some of their employees on a mission trip with me.  As it turns out, a mission trip to Guatemala reunited me and my best friend as a child 33 years later!  How crazy is that?

You never know what will happen on a mission trip.  Here are some pictures from these trips.  This Saturday, I head back to Guatemala with a medical mission team.  In March, I think I spent 8 nights in my own bed.  I’m hoping to increase that number in April! 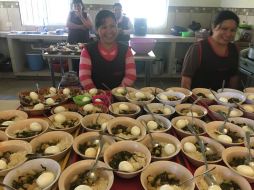 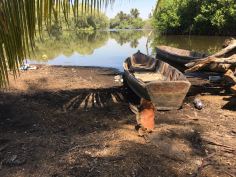 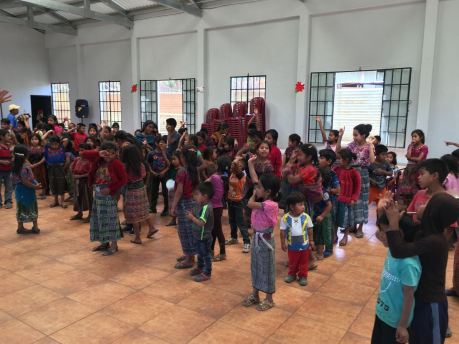 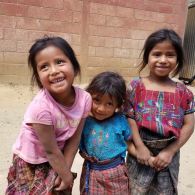 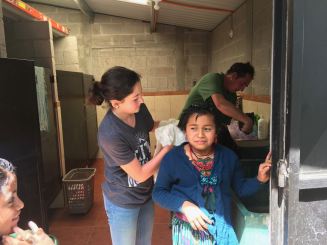