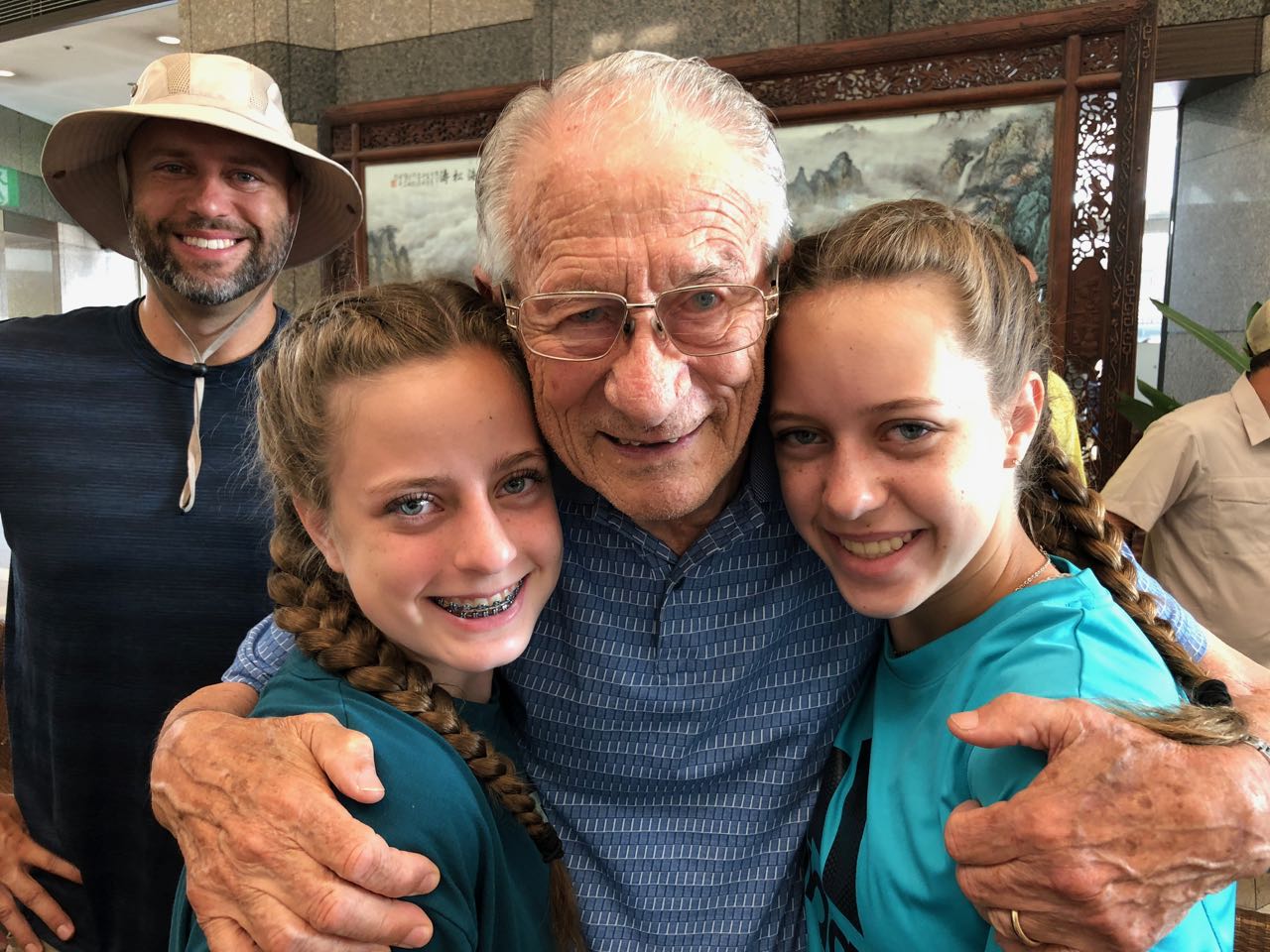 We rounded out our summer leading a group in Japan.  Not a lot of teams go to Japan, so it was a huge blessing to the Japanese Christians for a group from America to come see them.  I was told stories of how there are fewer than 1% of the people professing to be Christian and it can be lonely and discouraging at times. But, to have a team come shows them there are more people like them in the world and it gives them hope and encouragement.  We got to spend time with a missionary that has been in Japan for 68 years!  He is a World War II veteran that moved to Japan as a missionary in 1950!  It is not often you get to spend time with someone like that and hear their stories and all that the Lord has done for decades.  What a blessing for us!

While in Japan, we were able to take part in a fellowship of several Japanese churches at a camp that MANNA helps support.  We also helped clean up the camp and cut down some trees to clear the land for a new dorm that will be built.  The group that came helped raise the money for the dorm and they got to cut down the first tree where it will be built.  That was pretty awesome to be a part of.  We also visited several churches and were with a church in Chofu that is celebrating its 50th Anniversary this year.  We met one of the members of the church.  Her great grandfather was the last Samurai in Japan. Talk about a heritage! 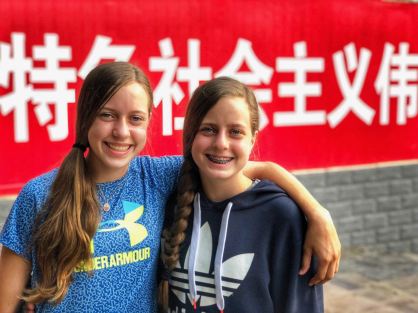 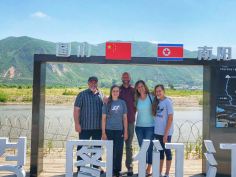 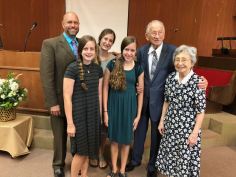 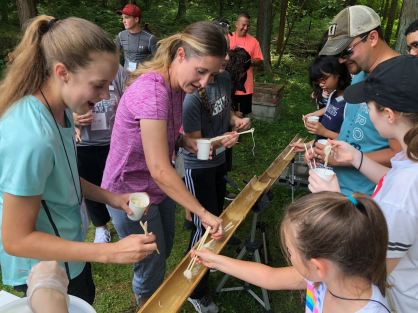 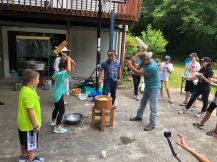 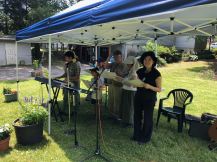 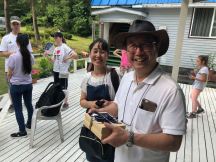 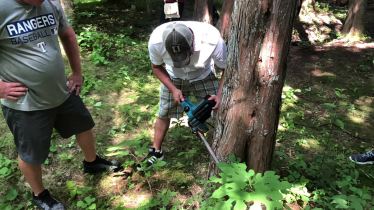 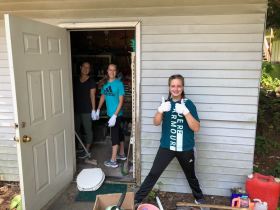 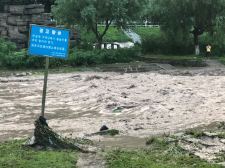 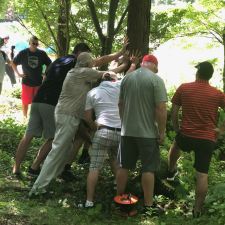 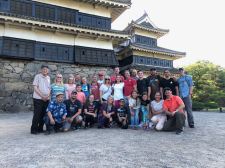 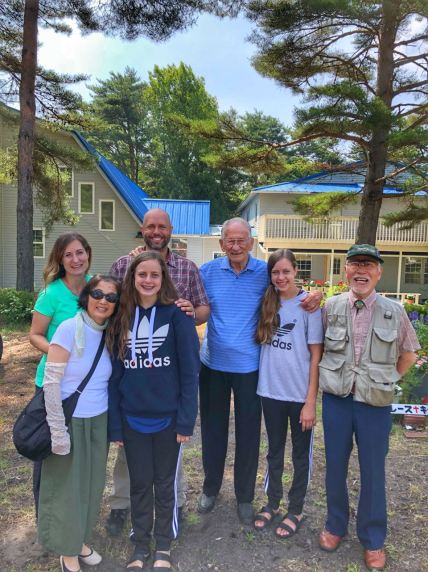 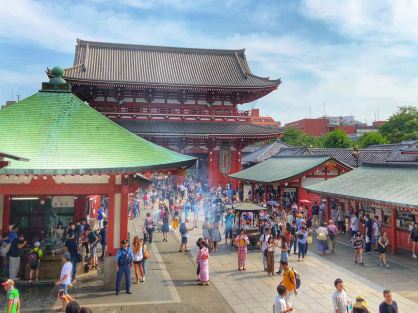 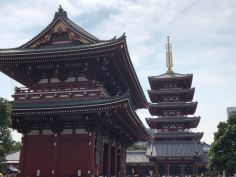 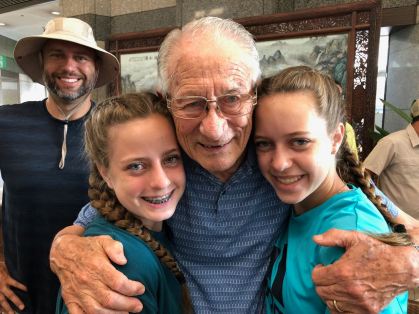